Timothy Cooper is a doctoral student in the Material and Visual Culture strand of the Department of Anthropology, University College London (UCL). His work examines the recording, retrieval, and resilience of film and video in Pakistan. His first ethnographic film was screened in competition at the 15th Royal Anthropological Institute Film Festival. Beyond academia his published work has appeared in The New Statesman, Sight and Sound, Frieze, Rhizome, Vice, and ArtPapers. In August 2018 he curated the first international retrospective of a Pakistani filmmaker at the British Film Institute (BFI). His research interests include materiality, ontology, infrastructure, informality, urbanism, cinema and religion, and archiving. 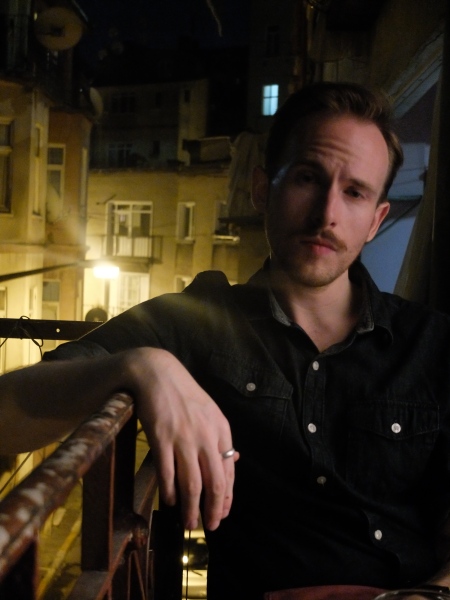 You can email him here with stories, suggestions, and spam.